Full disclosure before you read any further: I have zero faith in this season playing to completion and almost zero faith in it even starting. I don’t think that’s going to taint my outlook on this draft strategy, but maybe it’s food for thought. 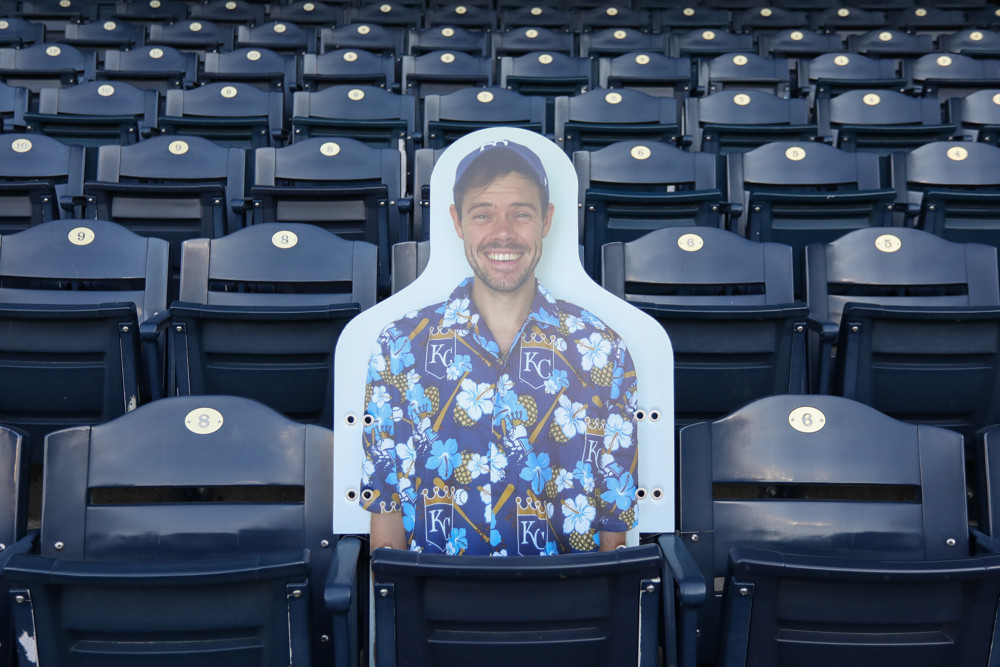 I don't know how many leagues out there held off from auctioning at the beginning of the season, but I’m in one that did and I’m staring down a draft next Monday morning (I live in Taiwan, it’s Sunday evening for most). Drafting a team at the end of July feels weird. It is weird. So how to approach it?

As Jeremy wrote earlier this week, it’s going to take some freaky-deaky roster construction and juggling (and gobs of luck) to even hope to hit games and innings limits over 60 games in 66 days. If one stud on your team goes down, you’re probably done. If you’re holding this year’s Jorge Soler, that might be enough to push you into the winner’s circle. You like them odds? Invariably, some owners will take those odds and try to win. I say more power to them.

So how to handle this auction? If it’s a dead season (it is) and everyone you pick is basically just going to go up $2, then you best be shopping for values even more than usual. Fringy, spot-start guys are now useless to you. Instead, buy some upside, take some fliers. You like a young kid who had TJ? Throw a buck on him. AAAA dude who’s been mashing and might be blocked or might get cut? Have at it.

If you’re looking to compete this year, then I agree more than ever with another thing that Jeremy pointed to this week: roster as many big league regulars as you can. Fewer rest days and weirder than ever pitching management are going to have everyone scrambling to fill spots for rested regulars. Don’t futz with trying to have a couple utility guys on hand who play 4 days a week. Get starters and fill your ABs and IPs.

I didn’t know how long this post was going to be, but I find I’m already coming up against the limits of the things I think are worth considering. In summary, all of this creates a lot of uncertainty and I’m expecting a bit of weirdness at auction. Here’s one example of the kind of weirdness that’s flopping around in my brain: Freddie Freeman has tested positive for COVID-19. He’s available in this auction. Might someone throw an egregious amount of money at him hoping he surprises this year? Could someone get a huge steal on a stud for 2021? What about the worst possible case - he’s never quite the same?

It’s rare that I play things conservatively, but in this case I think I know how I’d be playing this if I were you - with an eye towards the future.