The trade deadline may have passed, but that doesn’t mean Ottoneu managers who are rebuilding or simply out of contention can’t make moves to set themselves up for success in 2023. Here’s what you can do. 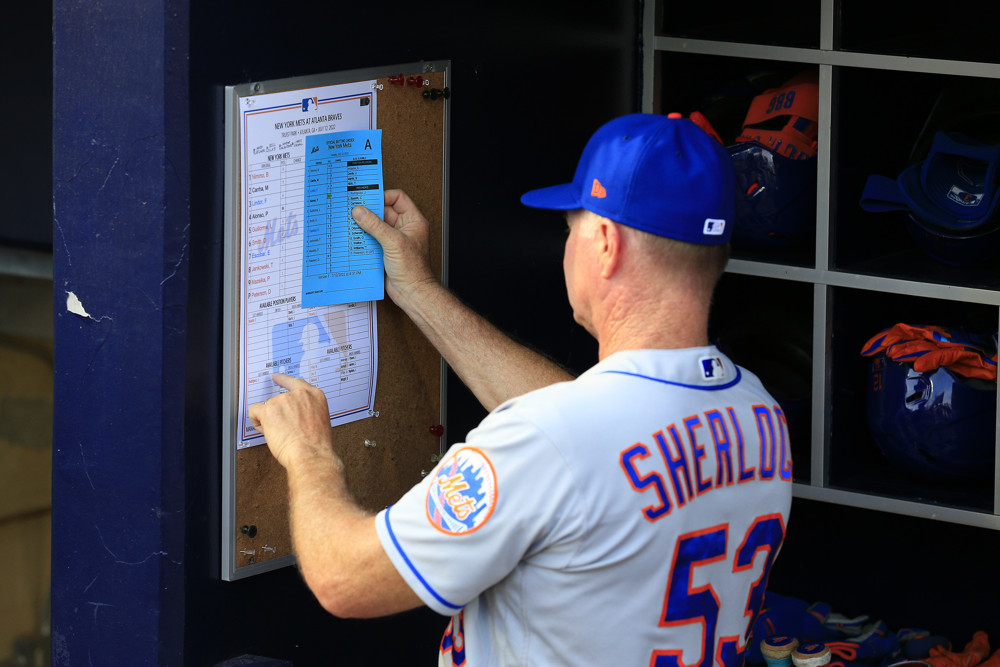 First and foremost, and something you should be doing all season long, is re-nominating, and re-cutting, players you had previously cut. The concept is explained thoroughly in this Fangraphs blog post, but the gist is you can re-nominate players 30 days after you’ve cut them. If you do that, and then cut them again, you get 50% of their cap penalty back.

Go to your team’s Rosters page and view the list of players you previously cut in the Cap Penalties section on the right hand side. Any player whose name is in bold text can be re-nominated. Any player whose Penalty is $2 or more, click his name to open his player page and then click the Start Auction button. Two days later when his auction ends, if you win him, cut him again and -- boom -- free money.

Now that we’ve got some extra cash, let’s use it. This time of year offers a lot of opportunities to pick up value. Typically between one third and one half of teams are competing. The managers of these teams are laser focused on improving for this year as they push for a championship. Players they pick up as part of that pursuit may cause them to cut players who offer potential future value. For example, in late September 2020 in one league, I snapped Frankie Montas up off Waivers for $6.

Go to your user profile, either by clicking your username on the Rosters page or by copy and pasting this url:

https://ottoneu.fangraphs.com/user/_____ (replace the underscores with your username)

Under Choose which emails you'd like to receive, check the box next to Players Cut is selected. Now you’ll receive an email (and notifications if you have those set up in your email app of choice) every time a player is cut.

While between one third and one half of teams are competing, another one third to one half of managers have tuned out because their teams are out of contention and they’ve turned their attention to football. This means less competition for the players you nominate. That same month I nabbed Montas, I won an auction for Joe Musgrove for $5. Both have been major contributors on a 2nd place team this season.

Go to your team’s Players page, comb through the free agents and nominate undervalued players. Look for players on the 60IL (you can use the CTRL + F keyboard shortcut) and overlooked prospects (James Anderson was nice enough to post his top 25 to Twitter), as well as players who disappointed in the first half of the season, but have excelled in the second half. Take a look at Statcast’s handy Rolling xwOBA Leaderboard for inspiration.

Okay, that’s everything I can think of at the moment, I hope you found it helpful.

Follow me on Twitter @jermurn to share your late season Ottoneu fantasy baseball tips and If you’re competing and looking for some late season starting pitchers to help you hit your innings maximum, I’ll be tweeting out recommendations when I find the time. Check out my recent suggestions: Kyle Bradish, Dean Kremer, and Jose Suarez.