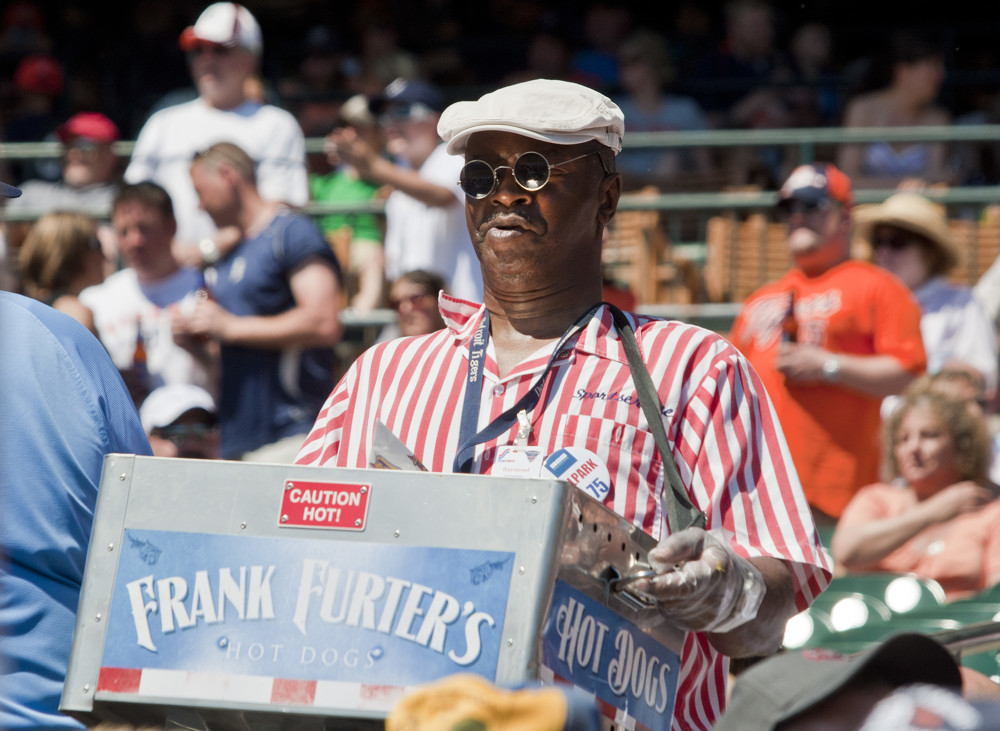 The one thing you need to do to win your 2022 Ottoneu fantasy baseball league is max out your team’s games played and innings pitched. It’s simple, but it’s easy to take for granted over the course of the six month long MLB season, even for competing teams. Now that there’s just over two weeks left in the season, here’s what you can do to maximize your team's playing time and hopefully win a championship.

First, get a lay of the land. On your Lineups page, scroll all the way down to the bottom where there’s a handy chart that lays out your team’s number of games played. Are you projected to be below the max allowed at any position? Going forward, make sure to have a starting player in these slots every day. Conversely, have your games played or innings pitched reached their max allowed? Consider cutting players at these positions who offer you no future value and use the cap savings to help you elsewhere.

Second, get in the habit of checking your team more than once a day. You likely already do this, but it’s critical to reaching your games played maximums, and easy to forget on busy days, so I have to reiterate it here. Games can start as early as noon ET and as late as 10 p.m. and there are no rules for when managers have to release their starting lineups. Set multiple alarms if you have to, just make sure that you don’t have any empty slots or leave a player in that slot who is not playing that day.

Now, who are some of the players you can add in auctions that could help? Let’s take a look at a few lower rostered options.

Eric Haase - C/OF, 33% - hits the ball really hard and, at the moment, is making enough contact to make it count

Seth Brown - 1B/OF, 57% - hits dingers from the middle of the lineup, but can find himself on the bench vs. lefties

Eduardo Escobar - 1B/2B/3B, 66% - looked cooked earlier in the season, but has somehow had a resurgence of late

Elvis Andrus - SS, 17% - proving that even players you think should retire can go on a tear, hitting LEAD OFF for the White Sox

Aristedes Aquino - OF, 3% - lots of strikeouts, but tends to get a lot out of the pitches he manages to make contact with

Wade Miley - SP 17% - see my latest tweet, but basically he has a shot at starting against 3 terrible offenses to close out the season