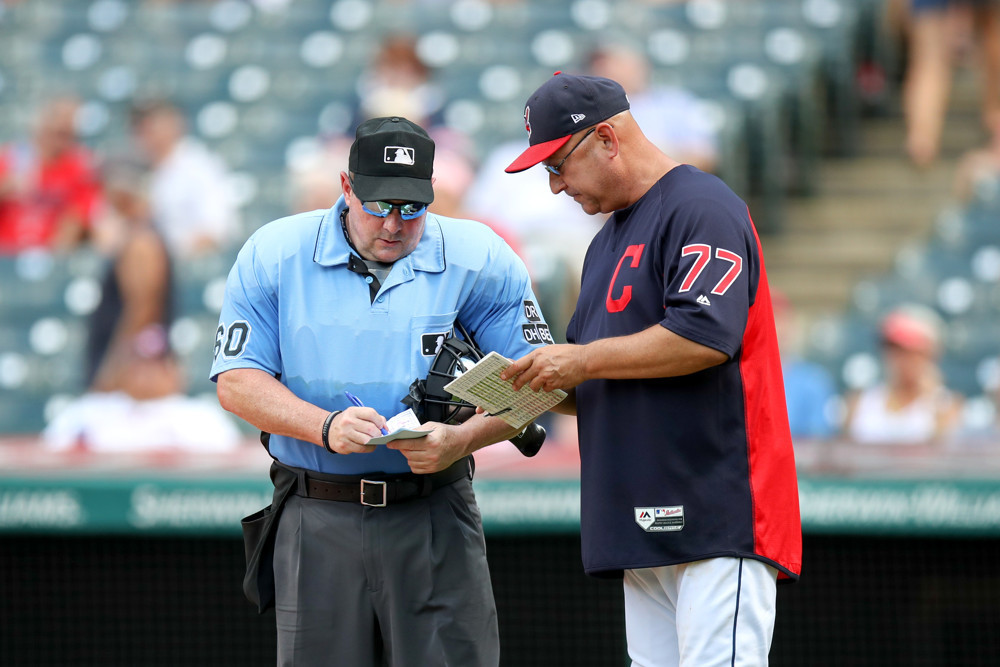 Alright, Can of Corners (Canners of Corn? tCoCs? maybe don’t Google that last one unless you’re into that sorta thing…), it’s finally time. I’m on the clock and so are you. It’s draft season, baby! The best time of the year! I don’t know about you but I hold a draft every morning when deciding which of my dirty undies smell clean enough for me to wear. That’s always the worst time of the day for me.

I have returned, as promised, to help you prepare for your draft. Since you’ve achieved the rank of Kernel in the CoC army by reading my Man Booker Prize winning (I’ve always wondered, do British babies cry with an accent?) first article for this site – winkwinknudgenudge – I don’t have to tell you these are meant to be quick and easy guides to help you get a leg up without too much of your own legwork. Or in Canners terms, IT’LL CREAM YOUR CORN WITHOUT THE CARPAL TUNNEL.

Just like last week, we’ll be using the Surplus Calculator hereupon, thereupon, everywhereupon-pon referred to simply as the SC. Conveniently our Lord and Savior Jesus Justin Vibber Christ has recently deemed us worthy of updated 5×5 values, which I will use in my example, but I assure you this works for all scoring methods. We’ll also be using his roster construction, laid out in this article, with a few minor tweaks. You don’t have to read it, but there’s no way for us to rest our corns and kneel at the altar of Hova so at least click the link and give the guy some internet points for the day.

The first thing I do when preparing for a draft is create a spreadsheet laid out in the article linked above. It looks like this. The positions highlighted in gray Justin considers optional. After I have that made up, I refine it. I never draft two catchers, C2 be gone foul beast! It’s a weird year in that shortstop is one of the deepest positions, instead of that optional fourth second baseman, I slot in an optional fourth SS and make 2B3 optional. I also never draft a seventh reliever, RP7 you’re dead to me. Finally, I really only draft prospects if I can get them super cheap, like $4 or less, I prefer to pick them up in season or via trade. So I condense the six optional prospect spots down to two. In the draft, these spots are often filled by an extra bat or arm. There are also two open slots which you can choose to fill or not. Personally I like having a few roster spots open going into the season. And here you have it. Moving on.

Alright crank up the SC Slater. Click the $ Values tab that corresponds with the type of scoring your league uses. Click the three horizontal lines in the orange “Pos” column header and then click “Clear” in the pop-up. In the little scroller thingy, apologies for the technical talk, select “C” and click “OK.” This brings up the catchers the SC deems draft-able, listing them in descending order of dollar value. Now you’re going to find the average value of the top 12 catchers. This is probably easiest done using your Casio watch (or the calculator on your smartphone, whichever).

Sadly for all you Excel wizards out there YOU SHALL NOT PASS because you can’t just use an easy =average() formula and then select a range of cells, you have to type in or click each individual cell to select them. Once you figure out the average price of a #1 catcher, type that number next to C1 in your spreadsheet. Rinse and repeat for the rest of the roster spots. Here’s what mine looks like. Also note, I added a “Total:” to the right, that way we know how much our projected roster adds up to. In this case it’s $378.

3. Plug in your keepers

Since you followed my advice in my first article, joined Ottoneu the right way and already have a team chock full of worthy keepers, now you need to put those players into the spreadsheet. I use the same $ Values tab in the SC that we just used to decide which spot each player goes into. I’ll use my 5×5 team as an example. Some quick context, I picked up this team last year -ah hem, using the strategy I laid out in my first article- and finished tied for third place last season. In the money in my first year. And now, as you can see, I’ve got a ton of value this year. $23 worth of value to be exact. As my gf would say “it’s a good deal.” When we needed a bed she bought one off some closeout sale on Facebook for like $200. Cut to: gf: “Is it your back, honey?” Me: “YES IT’S MY BACK.”

Then you want to go over your team with a fine toothed comb. Where else can you find value? I think it’s best to emphasize the higher priced spots. There are some stud pitchers available, so I’m going to move Gerrit Cole down. I want to make a run at the bigger RPs available so I adjust there. I move Abraxas, sorry Carlos Santana, into 1B1, I’m confident he, Cron and Carp can handle first for me. And then my genius brother (you should really read his piece on SP value, it’s so good) suggests moving up my OFers by one spot. Now we’re looking at this. I have one less dollar in value, but now I’m in a much better position to make a run at the impact players in the draft pool.

4. Adjust the dollar values of your open roster spots

So how to spend those extra $22? It just takes some simple math. Take all of the open spots. Add them up. Calculate what percentage each spot takes up of that total. Add those $22 to the total. Multiply that sum by each percentage and badabingbadaboom, you’ve got how much you want to spend on each spot. Enter the new values back into the spreadsheet and the Projected Total will update (oh by the way, I added a Projected Total). I prefer to have about $15 left at the end of the draft, so I added $9 to the adjusted total of the open spots. You can see all the math I did here * pushes glasses back up onto the bridge of nose.*

5. Determine your targets for each roster spot

Rather than try and evaluate every player available in the draft, I recommend you target players you think are worthy (We’re not worthy! We’re scum! We suck!) of your open roster spots. So, create a new tab in your spreadsheet and label it Targets. Make a list of players to target for each open roster spot. I like to put the dollar amount I have allotted for that spot at the top, but you do you, Baby Boo. Again, I use the SC to make my initial list for each spot and then I make my own adjustments. Here’s mine. The players highlighted green are my main targets and the players in gray are secondary targets in case I miss out on one of my main squeezes and I’m forced to drink the juice of a lesser male incel tears/jizz.

We have arrived. Please remain seated until the pilot turns off the seat belt sign. While the sign is on, the floor of the aisle is exposed to molten hot lava. If you get out of your seat and rush into the aisle before the sign turns off, you will die. Hey, a guy can dream.

As I alluded to above, despite all the planning you do, the draft will never go how you expect it to. Some DoOoDe spent $23 on Kyle flippin’ Freeland in my draft. Just remember to keep it simple. Have one main target in mind for each spot. Nominate those players early, you’re more likely to get them at a discount early in the draft. If you’re outbid, move on to your next target. If your other targets are nominated before your main target, bid on them. Make sure you’re not left bidding on the last target for any one spot or you’ll surely be forced to overpay. Keep track of which of your targets are drafted (and for how much if you can). And remember that the layout allows you to be flexible, so if you see a great value that isn’t necessarily for the roster spot you need or there’s that one player you’ve just got to have then go for it, but don’t forget to adjust the numbers. If you want to check out how my draft went, I’m in league #328, my team is the Pine Bluff Bluffers. Do the damn thing! More soon.